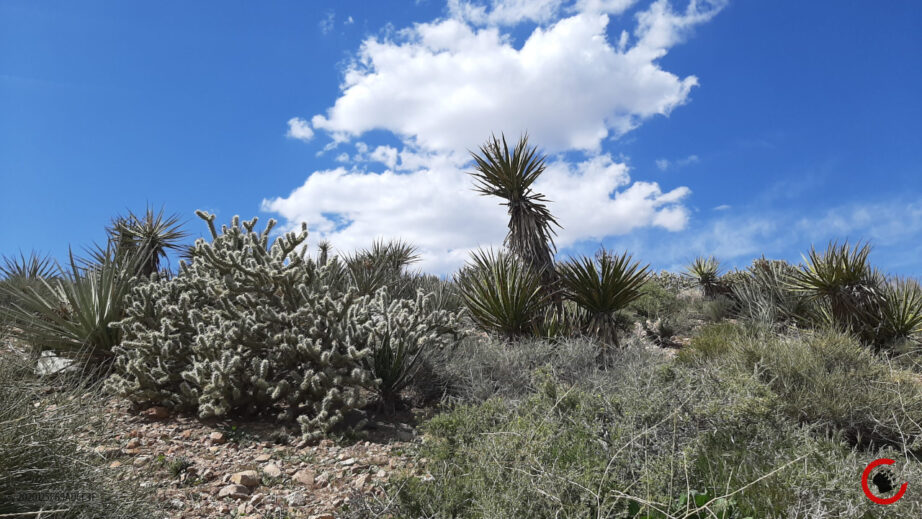 I’ve been making some changes changes to the website that are not immediate visible. My first major change was to change my standard image format from PNG over to JPG. My initial PNG images were just to large and were taking too long to loads. I was considering WEBP, but Exiftool was complaining about not being able to modify WEBP images. I rely on Exiftool as part of my watermarking script to standardize the EXIF data in my images. I’ll give WEBP and Exiftool a little more time to mature. On a good note, the JPG images are still pretty good, and I was able to crunch them down quite a bit to improve page load times.

I also spent some time writing up the drafts for more recipes. Unfortunately, I’m not ready to publish them yet. I need to stock up on some ingredients so that I can make the recipes and get some pictures of the process. Most of my recipes are relatively simple, but it would be nice to have some pictures of the end results. I’m running low on mustache wax so I’ll have one more of those coming soon.